"...Looking back to the information that comes to us from the study of fairy tales and elementary ideas we can see that the evil stepmother resembles not only family members with MN but also dictators, cult leaders and other social figures. In the elementary ideas expressed in these fairy tales we can see the father as a symbol or representative of society. The father is more concerned about himself than he is about his child. He doesn’t love the evil stepmother but forms an alliance with her because he wants to be seen as powerful. He doesn’t interfere with the activities of the stepmother and he doesn’t protect his own child. The step child in these fairy tales is someone who is different. She becomes the object of hatred and persecution because she does not belong to the evil stepmother. The step child is a symbol of people who are innocent, less powerful and different in families and society. The evil stepmother is not punished in theses fairy tales. She is not held responsible for her actions nor is she asked to redeem herself. In many ways the fairy tales parallel the current social approach to MN and the approach of modern psychiatry. The failure of psychiatry to undertake further study of MN after Kernberg introduced the topic in 1984 reflects the same dynamic. This dynamic suggests that society, including psychiatry, is not ready to accept or overcome the elemental ideas represented by the concept of MN. As Bettleheim suggested (Bettleheim 1981) we mix fantasy with reality throughout our lives and our vision of reality continues to be clouded by our emotional needs and our desire to hold onto to fantasies at the expense of listening to our rational thoughts..."

PAPER SUMMARY
Introduction: Malignant Narcissism has been recognized as a serious condition but it has been largely ignored in psychiatric literature and research. In order to bring this subject to the attention of mental health professionals, this paper presents a contemporary synthesis of the biopsychosocial dynamics and recommendations for treatment of Malignant Narcissism.

Methods: We reviewed the literature on Malignant Narcissism which was sparse. It was first described in psychiatry by Otto Kernberg in 1984. There have been few contributions to the literature since that time. We discovered that the syndrome of Malignant Narcissism was expressed in fairy tales as a part of the collective unconscious long before it was recognized by psychiatry. We searched for prominent malignant narcissists in recent history. We reviewed the literature on treatment and developed categories for family assessment.

Conclusions: Malignant Narcissism is a severe personality disorder that has devastating consequences for the family and society. It requires attention within the discipline of psychiatry and the social science community. We recommend treatment in a therapeutic community and a program of prevention that is focused on psychoeducation, not only in mental health professionals, but in the wider social community. 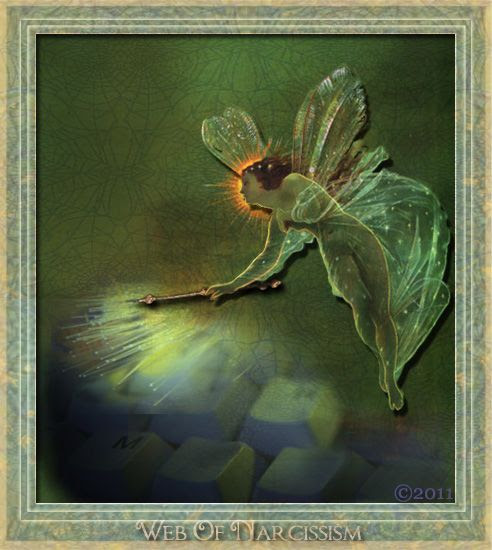